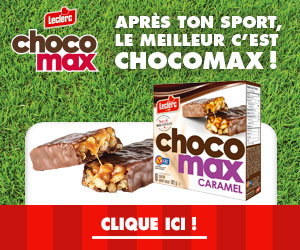 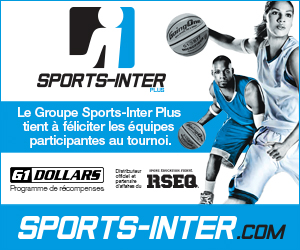 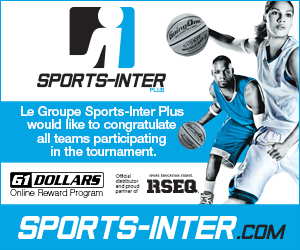 Concordia takes down No. 3 Laval in women’s semifinal

Fifth-year forward Marilyse Roy Viau scored 18 points and hauled in nine rebounds to lead the Concordia Stingers to a huge 69-65 upset victory over the Laval Rouge et Or, the No. 3-ranked women’s basketball team in the country, in semifinal action at the RSEQ Final 4 at the Pierre Charbonneau Centre in Montreal on Thursday night.


Laval came into the game as the Quebec conference regular season champions with a 14-2 win-loss record. The Stingers finished in fourth place with a 7-9 record. The Rouge et Or won all four regular season meetings between the teams.


“We believed in ourselves,” said Concordia head coach Tenicha Gittens. “We followed our game plan. We were prepared. We were ready for this game.”


The Stingers led the entire game. The only scare came at 5:40 of the fourth quarter when the Rouge et Or tied the game at 55-55. But Concordia dug deep and once again pulled ahead on a jump shot from Aurelie d’Anjou Drouin.


“We could’ve easily folded when that happened,” Gittens said. “We have in the past, but we didn’t.”


Turnovers played a key role in the outcome of the game. Laval coughed up the ball 31 times compared to 12 for Concordia.


“They played better,” said Rouge et Or head coach Guillaume Giroux. “We turned the ball over 31 times and they made 26 points off our turnovers. You can’t win a game like that. I give them credit for the pressure they put on us.”


In addition to Roy Viau, who was named the Stingers’ player of the game, Jazlin Barker put up big numbers. The intense guard also scored 18 points.


Sarah-Jane Marois was the MVP for the Rouge et Or. She led all scorers in the game with 20 points.


Concordia returns to the RSEQ final for the first time since 2013 when they were edged out 51-48 by the McGill Martlets.